While i have a long history with most of the systems i work on, i must admit the Sega SG-1000 is a system i only learned about after i had been collecting videogames for a couple of years. 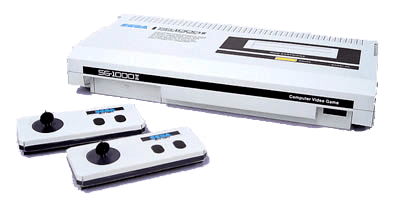 The Sega SG-1000 is the very first cartridge-based console Sega released. It was released in 1981 in Asia, United States and the Australia / New Zealand area. The Sega SC-3000 is the homecomputer version of the Sega SG-1000 that allowed you to load and save software to cassette tape.

There hasn't been any new game releases since the system went off the shelves in the eighties, so my Astrododge is the first new game to come out for the system. There are more new titles planned for the future.

Armageddon is upon us, the skies are filled with asteroids that are approaching our planet at rapid speeds. You have been chosen to go on a special mission and make your way through the hordes of asteroids!

How long can you survive the onslaught? 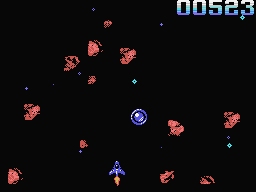 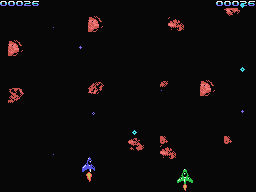 This game is available on cartridge with a limited release of 50 copies. 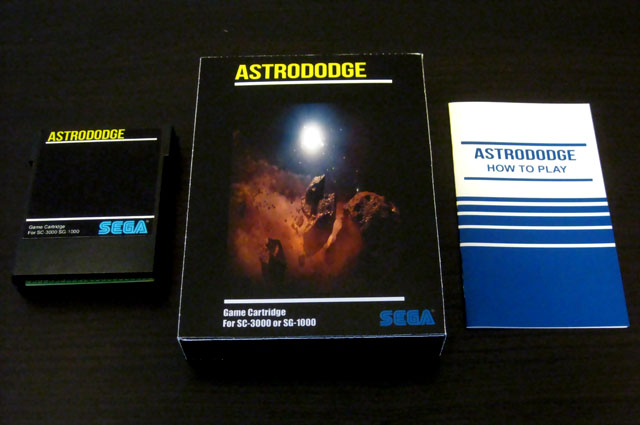 The game package contains of a Game box, Game Manual and Cartridge.